Located at the south-west entrance to the village, the farm at L’ Echelle-le-Franc is made up of a group of buildings bordering a large courtyard, dominated by a dovecote . Its construction is attributed to Jacques Des Marins, « lord of Leschel », in 1559. The Marins descendants were its property-owners until 1804, when Mr de Doudeauville, Duke of La Rochefoucauld, acquired the domain at an auction.

The farmstead, called the Leschel domain, was occupied by farmers (known as labourers, later as cultivators), whereas only two rooms in the upper area of the main building were reserved as the lord’s living quarters. The Crochet family became the estate’s owners when Henri Alphonse Crochet married Hortense Louise Guilliou in 1898.

Various tenancy agreements provide clarification regarding the domain’s activities : agriculture, cider production, sheep-farming and pigeon-keeping . The buildings surrounding the courtyard testify to the evolution of farming from the 16th and 18th centuries, with the construction of various barns, a cellar, a horse mill and a dovecote.

The cellar dates back to the 16th century, and is composed of pillar-like columns built of six sections of burstone, crowned by a capital and supporting a quadripartite arched ceiling. This is the wine-tasting cellar which Gaëlle and Xavier have restored to create a reception area dedicated to Champagne.

The farmstead possesses all the characteristics of a traditional Brie Champenoise edifice: walls made of rough burstone, sandstone corners and f rames, steepl y-sloping roofs, imposing fireplaces, a cylindric dovecote and a hexagonal horse mill. It has been listed in the registry of additional historic monuments since 2003. 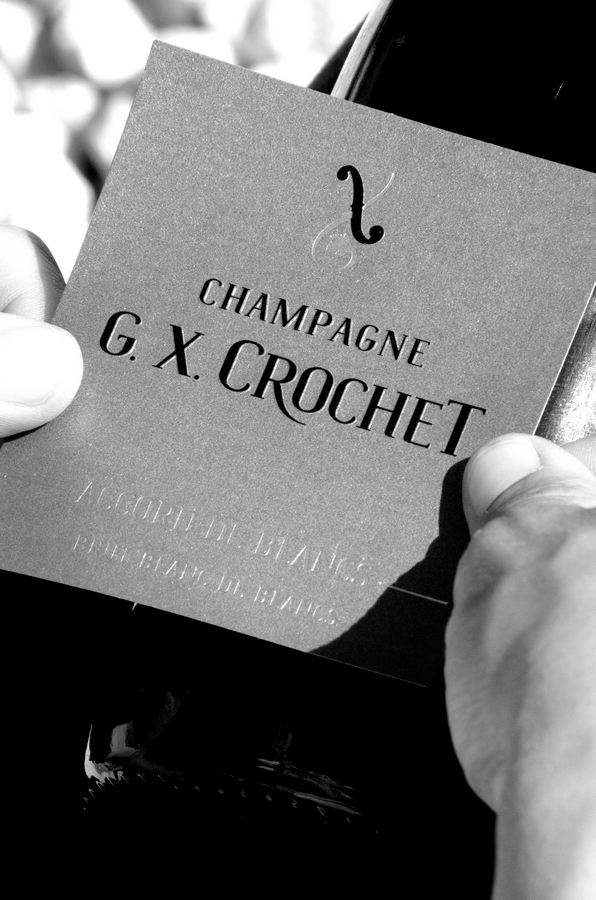